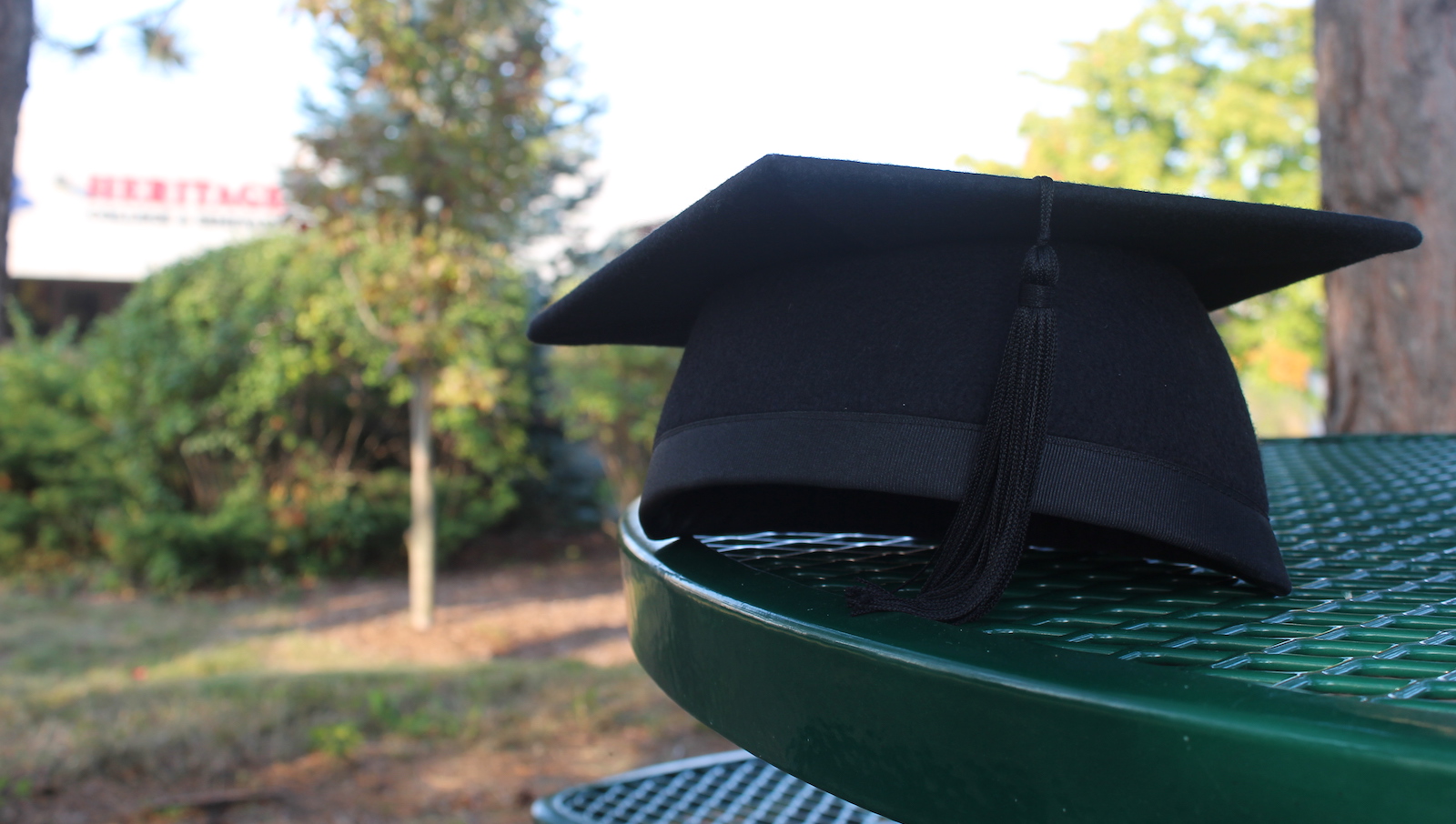 Each year, before graduation, Heritage College & Seminary takes the time to recognize the godly character and academic achievement of both returning and graduating students. The Character Awards at Heritage acknowledge a number of college and seminary students for their leadership, character, and commitment to student life at the school.

Each of these students have been nominated and selected for these various awards by members of the Heritage community – the staff, faculty, and student leadership.

Before tomorrow’s Online Graduation 2020, Heritage would like to announce the winners of this year’s Character Awards:

Join us for Online Graduation 2020 on Saturday, September 26th at 10:30am for the premiere of the ceremony at YouTube.com/heritagecs.