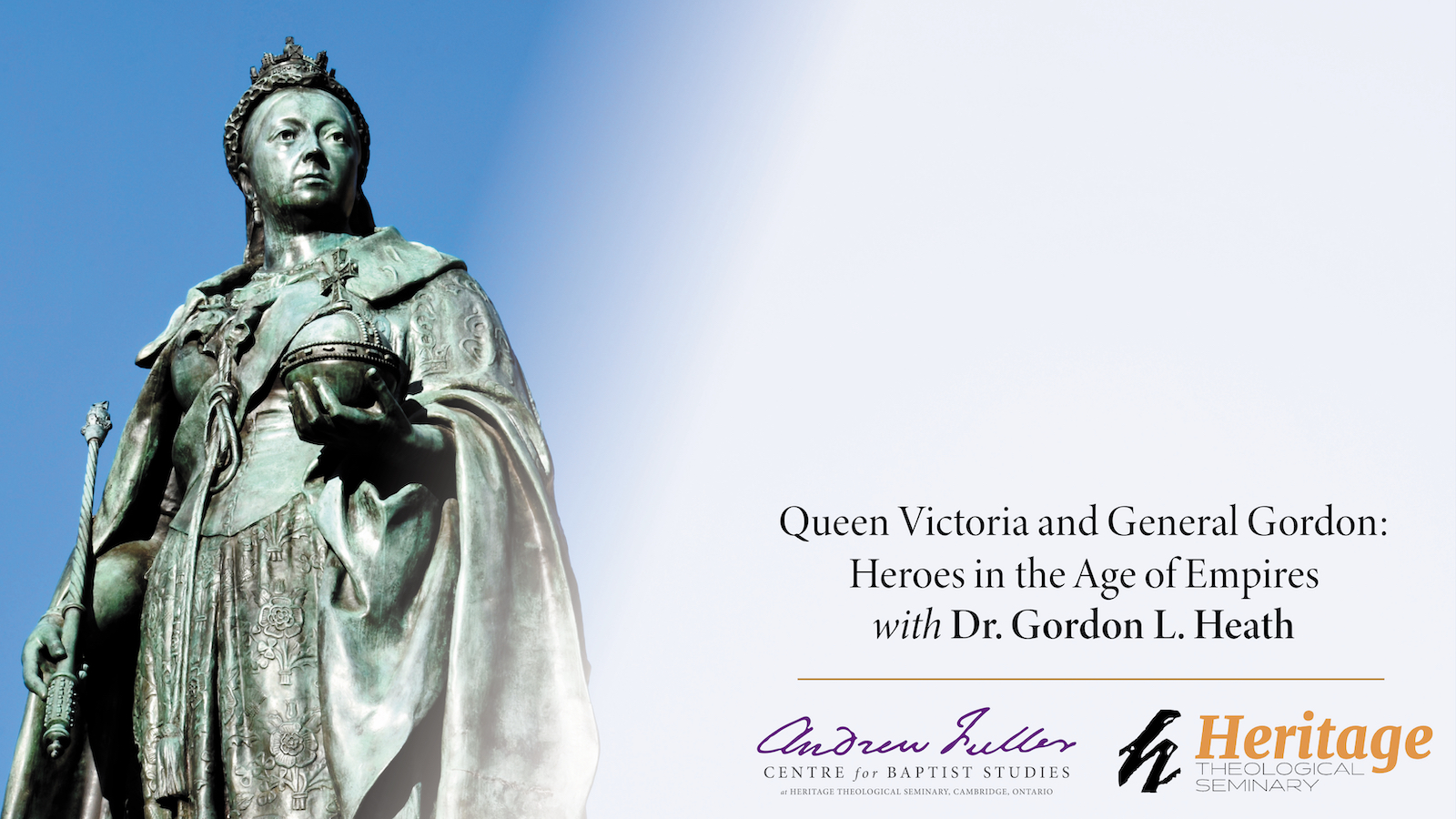 You are invited to join us online for the annual Andrew Fuller Centre for Baptist Studies Lecture on Friday, October 29th starting at 7:30pm.

This year, Dr. Gordon L. Heath, Professor of Christian History at McMaster Divinity School, will be delivering a lecture entitled, Queen Victoria and General Gordon: Heroes in the Age of Empires.

Take part in this special live stream lecture event and participate in a special question and answer period that will take place after Dr. Heath’s presentation.

Lecture Topic: Queen Victoria and General Gordon: Heroes in the Age of Empires

Two of the larger-than-life figures within the British empire’s late-nineteenth century panoply of heroes were Major-General Charles George Gordon (1833-1885), often referred to as Chinese Gordon for his involvement in suppressing a rebellion in China, and Queen Victoria (1819-1901), who reigned from 1837 to her death in 1901.

Upon his death General Gordon was described as “the nearest approach to that one Man, Christ Jesus, of any man that ever lived.” Vying for accolades of divinity was Queen Victoria. Upon her death it was stated “were we in the habit of deifying monarchs, we would not, in Queen Victoria, have the worst example of history for such exaltation.”

Both Gordon and Queen Victoria were heroic figures in the age of empires, a period coinciding with the New Imperialism, and it is that link with empire that is the focus of this research. More specifically, what role did those two heroes play in the imagination and discourse of Baptists living in the age of empires? The focus is on Baptists within the empire – with special attention to Canada. 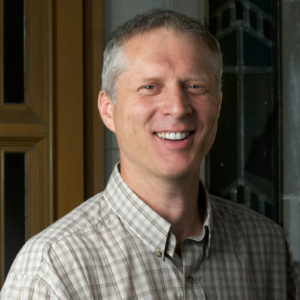 Dr. Gordon L. Heath currently serves as Professor of Christian History at McMaster Divinity College and is also the Centenary Chair in World Christianity and the Director of Canadian Baptist Archives.

Fill out my online form.