HomeUnfolding the Wonders of the Gospel in the Book of Romans

Unfolding the Wonders of the Gospel in the Book of Romans 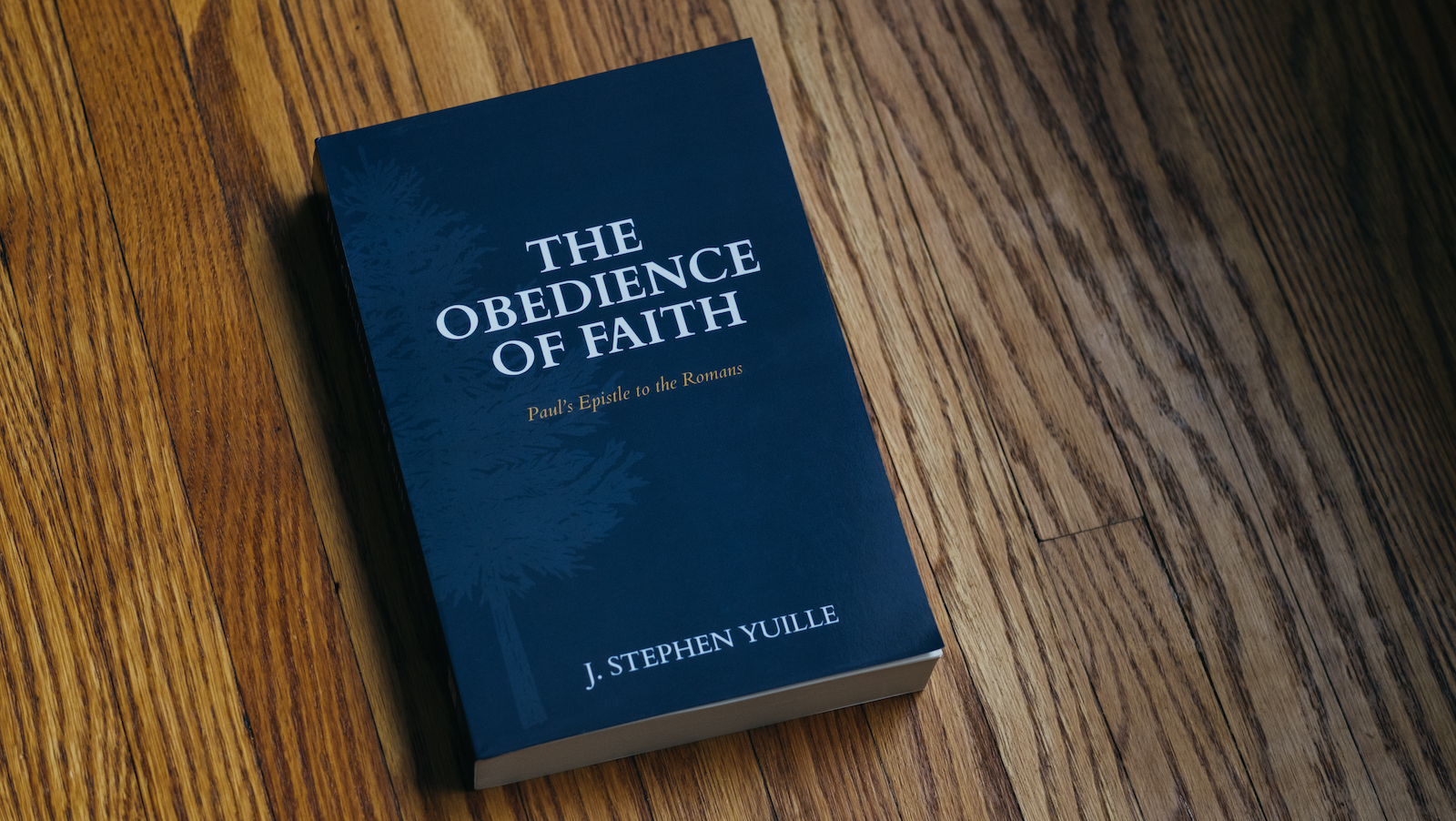 Dr. J. Stephen Yuille, Vice President of Academics and Academic Dean of the College, is convinced that today we need hope more than anything else. As we enter the first months of a new year in the midst of an on-going pandemic, it is evident that many people are struggling with despair and disappointment. Yuille is convinced that we would do well to focus on the central message of hope found in Paul’s letter to the Romans.

“The only remedy is to abound in hope – the life-changing certainty that someday we’ll have all that God has promised,” says Yuille. “Paul focuses our attention on the gospel – God’s goodness toward us in Christ. And he encourages us to fix our eyes on Him. As the anchor steadies the ship in the midst of the storm, so hope keeps us steady in the storms of life.”

In The Obedience of Faith Yuille guides readers to the wonder of God’s gospel. He explains how Paul’s letter to the Romans unlocks the depths of God’s Word, unfolds the wonders of Christian theology, and establishes the pillars of Evangelical piety unlike any other book in the Bible.

Yuille mentions that it has been his privilege to preach through Paul’s epistle on three occasions while ministering in churches in Portugal, Ontario, and Texas. As he has done so, God has used it to impact his own life and ministry. “I think Martin Luther said it best: ‘This epistle can never be read or pondered too much, and the more it is dealt with the more precious it becomes, and the better it tastes,’” explains Yuille.

To learn more about The Obedience of Faith: Paul’s Epistle to the Romans, please visit the publisher’s website here.