HomeUnderstanding the Life, Theology, and Piety of William Perkins

Understanding the Life, Theology, and Piety of William Perkins 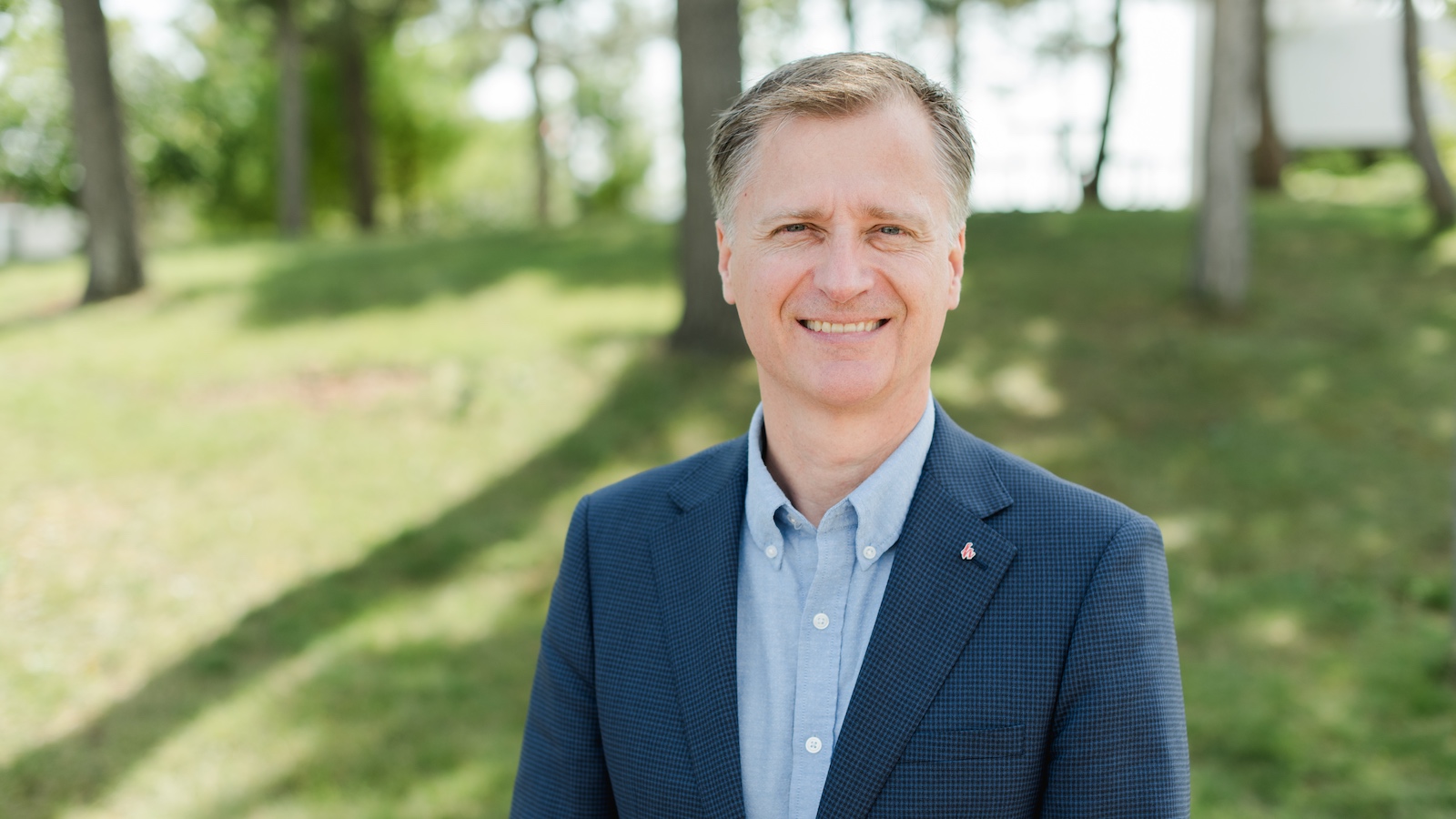 Dr. J. Stephen Yuille, Vice President of Academics and Academic Dean of the College, sees the legacy of William Perkins as multi-faceted. During his ministry at Great St. Andrew’s Church in Cambridge, England, Perkins played a pivotal role in advancing the cause of Reformed theology while shaping the nature of pastoral ministry on both sides of the Atlantic. “His role as a physician of the soul became paradigmatic for succeeding generations of ministers,” says Yuille.

Perkins’s legacy as a pastor-theologian is what led Dr. Yuille, along with Dr. Andrew S. Ballitch, to co-edit a new book, The Wholesome Doctrine of the Gospel: Faith and Love in the Writings of William Perkins. As a part of the Profiles in Reformed Spirituality series, published by Reformation Heritage Books, this work seeks to provide a glimpse into the ministry, theology, and piety of this towering figure.

Yuille explains that Perkins had a deep pastoral concern for those whom he called “common” or “drowsy” Protestants – those who possessed a mere notional belief in God yet remained worldly in their ultimate concerns and pursuits. “Perkins was adamant that true faith never remains indifferent to the things of God, but engages the whole person in living for Christ,” writes Yuille.

With this conviction before him, Perkins gave considerable time and energy to expounding what he called the “wholesome doctrine of the gospel.” It consists of two key components, as found in 2 Timothy 1:13. The first is “faith” – what we believe. The second is “love” – what we practice. These two components shape the structure and content of this new book. After an introduction to Perkins’s life and ministry, Yuille and Ballitch provide excerpts from Perkins’s writings, which highlight 21 doctrines to be believed and 11 doctrines to be practiced.

Yuille explains that this merging of “faith” and “love” was central to Perkins’s vision of the Christian life. This is why he laboured to prove the inseparable relationship between doctrine and practice, theology and piety. By reading the present volume, Yuille hopes that believers will gain greater insight into Perkins’s vision of the Christian life and a greater appreciation for what it means to have a heart “inflamed to love God.”

To learn more about The Wholesome Doctrine of the Gospel, or to purchase the book, see the following link: https://bit.ly/WholesomeDoctrineoftheGospel.