HomeHow One Year Can Change Your Life for the Better

How One Year Can Change Your Life for the Better 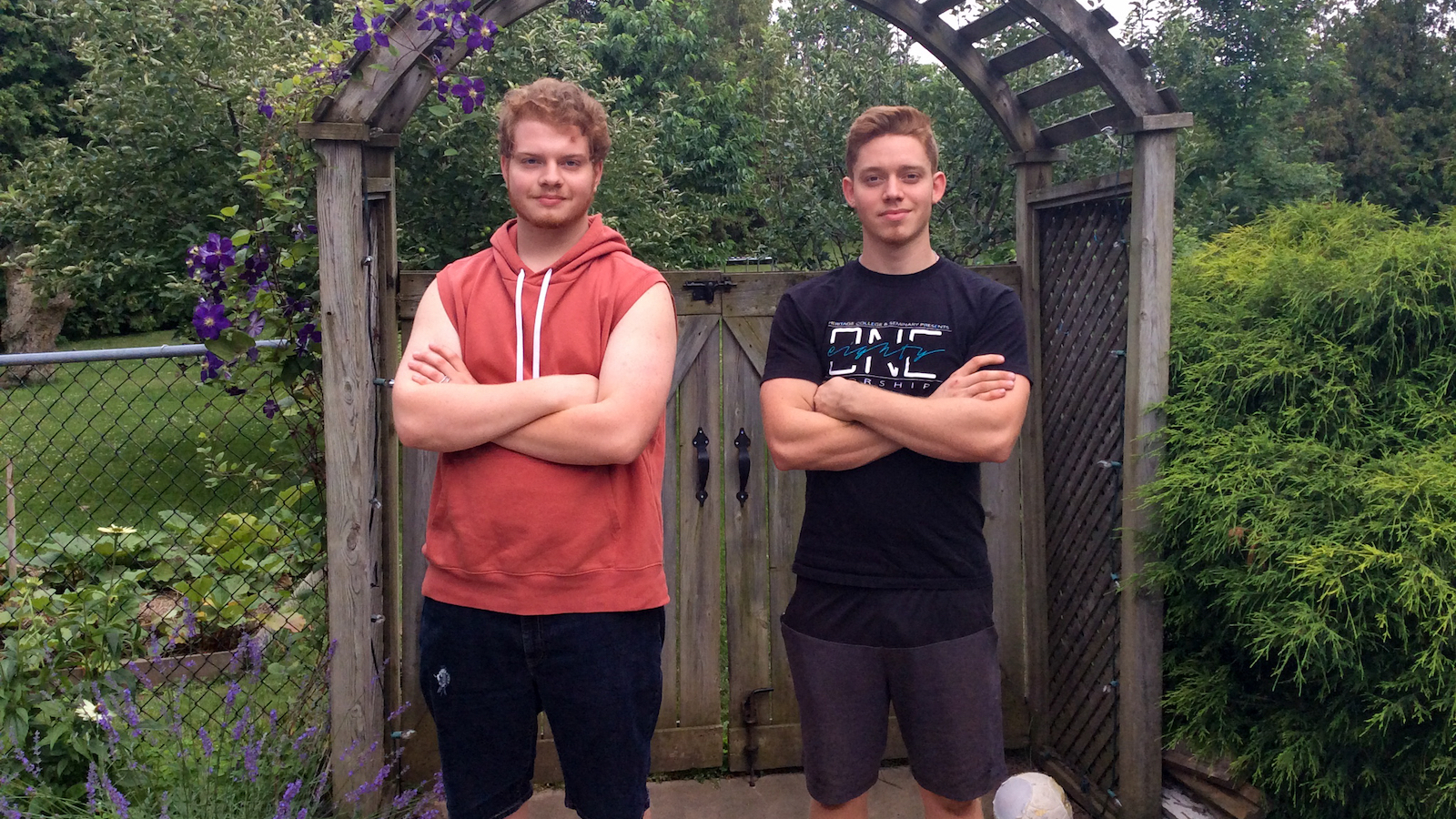 In the fall of 2019, brothers Ian and Josh Cushnie began their studies at Heritage together in the Worship Leaders Certificate program. Now, as they both look back at their time at the college, it’s clear that the decision to take one year to learn and grow at Heritage was a worthwhile one.

For Ian, the decision to come to Heritage came at a time in his life when he felt he needed some sort of change. At the time, he says that knew he wanted to study somewhere and pursue music. So, after hearing about Heritage from his friends, family and leaders at his church he decided that Heritage would be a great place to go to not only learn but also grow in his faith.

After arriving, he soon began to see how God was going to use this one year of learning in a Christian community to strengthen his walk with God.

“I was submerged fully into Christian life. Studying the Bible in and out of class, learning and growing in areas of music, and even just being with others was teaching me so much,” says Ian. “Even though I am an introvert, I am very much influenced by the people I’m around and it helps when they have only God on their mind.”

Josh says that his one year at Heritage was also excellent in how it provided him a place and community to grow within – in his faith, skills as a musician, and knowledge of worship.

“My musical abilities grew substantially, and I have a much better understanding of music theory,” says Josh. “And I feel that I finally understand why we worship.”

As a musician, Ian also says that the musical education that he received at Heritage in just one year provided him with knowledge that he now finds himself applying to different situations after graduating from the program. He sees how each lesson that he learned while at Heritage has allowed him to help his local church and has also impacted the way he lives each and every day for Christ.

For both Ian and Josh, this growth musically and spiritually was made even more incredible by the opportunity to live and grow in loving community centred on Christ. It was this experience to live and learn alongside other Christians that they say makes studying at Heritage for one year meaningful and worthwhile.

“The best thing you could do is just commit to one year and take each day as it comes because there will be plenty to learn and lots of fun to be had and I guarantee it will change your life for the better,” says Ian. “You are surrounded by great people, you will get to learn from awesome loving teachers, deepen your faith, and you will love God more each day in the process.”

“I think the real question is why not choose Heritage? Heritage is a close community who truly cares for each other and wants to see those in the community grow,” says Josh.